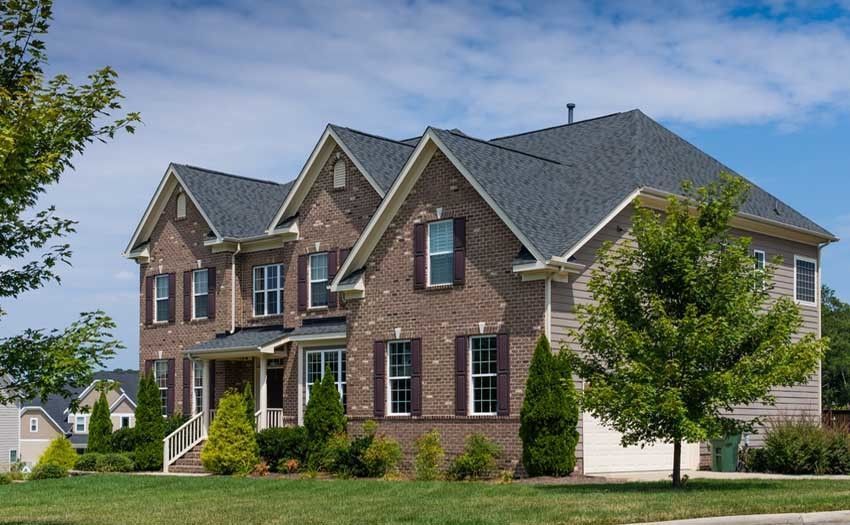 A quick view of the most influential metrics in Stratford.

Stratford, Connecticut is a medium to large coastal town located in Fairfield, County. The town has approximately seventeen neighborhoods and is the 17th largest community in the state of Connecticut. it is part of the Bridgeport-Stamford-Norwalk Metropolitan Area. It has a council/manager style of city government and is bordered by the communities of Trumbull, Shelton, Milton and Bridgeport. Neighborhoods in Stratford include, but are not limited too Beaver Dam, Hawley Lane, Paradise Green, the Historic District, Success Village and many others. Stratford is a nautical town with beautiful beachfront areas, a rich maritime history and countless beach/water activities. Stratford is a sister city to several cities around the globe like Stratford-on-Avon in the United Kingdom, Stratford, New Zealand and Stratford Australia.

The settlement was founded in 1639 as the plantation on Pequonnoke. It was founded by Adam Blakeman, a reverend and Puritan leader. The new settlement was named Cupheag Plantation. Later, in 1643 the budding community came to be known as Stratford, after Stratford-on-Avon is England. The town was founded during the Great Migration when Puritan families left England in hopes of finding religious freedom. In the beginning the church leadership and town leadership were combined and the pastor was the top authority in the town and Blakeman lead the community until his death in 1665. Over time the town broke away from the authority of the church and transitioned into a more traditional colonial administration. By the end of the 17th century it was under the control of the Connecticut government. Over time six other towns were created from portions of Stratford. These towns include Shelton, Monroe, Nichols, Long Hill, Trumbull and Bridgeport.

The town spans 19.9 square miles, 17.6 square miles of land area and 2.3 square miles of water area. In 2010, the population was 51,384 and the per capita income was $34,215. By 2013, the population was 52,112 and the population density was 2,600 people per square mile. Also, in 2013 the estimated median household income was $66,201 and the estimated per capita income was $34,502. In addition, the estimated median house or condo value was $255, 027, the mean housing price on all units was $263, 789 and the median gross rent was $1,193. The town has a mixed workforce of both white-collar and blue-collar workers. Public education in the community is provided by the Stratford Board of Education. There are thirteen schools in the district nine elementary schools, two middle schools and one high schools.

The town has four major islands, Carting Island, Long Island, Peacock Island and Pope Flats. They have three beautiful beaches, Long Beach, Russian Beach and Short Beach. Local attractions include, but are not limited to the National Helicopter Museum, Boothe Memorial Park and the Shakespeare Festival Theater. Sites on the National Register of Historic Places include the Boothe Homestead, Captain David Judson House, the Stratford Center Historic District, Stratford Point Lighthouse and others. Homes for sale in Stratford range from small homes up through sprawling luxury homes. There are rental properties like apartments, multi-family structures and houses available as well as townhomes and condominiums for sale or lease. Call House Real Estate CT at 203-667-7416 to begin your home search in Stratford, Connecticut.

View our selection of available properties in the Stratford area.

Check out the latest demographic information available for Stratford.

Learn more about schools near Stratford complete with ratings and contact information.

The Best in Stratford

Browse through the top rated businesses in the most popular categories Stratford has to offer.