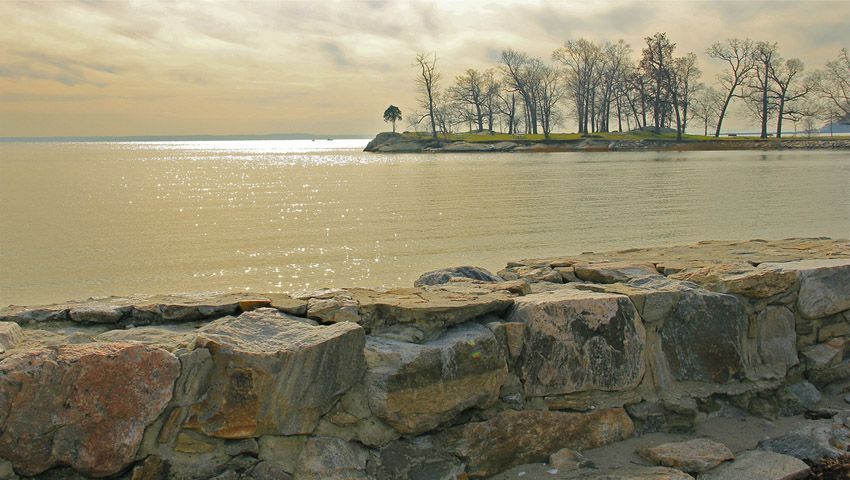 A quick view of the most influential metrics in Stamford.

Stamford, Connecticut is a medium to large sized coastal town in Fairfield County. It has approximately 45 neighborhoods and is the 4th largest community in the state. Stamford is nautical in nature with a rich nautical history, breathtaking waterfront scenery and a plethora of waterfront activities. It is part of the Bridgeport-Stamford-Norwalk Metropolitan Area and also part of the Greater New York Metropolitan Area. Stamford is 25 miles northeast of New York City and 40 miles southeast of New Haven. It has garnered the nicknames “The City that Works” and “Lock City.” It is an upscale suburban community and extremely ethnically diverse. Over 35% of residents in Stamford were born outside the United States. The central core of Stamford is its downtown area, which features shops, boutiques, a mall and various dining and entertainment options.

The area was first inhabited by native tribes which referred to the area as Rippowan. Europeans adopted the name when they arrived, but it was later changed to Stamford. The deed to Stamford was signed in July of 1640, this passed the lands from the hands of Chief Ponus into the hands of Captain Turner of the New Haven Colony. The area was settled in 1641 and grew slowly. In the late 1800s, many New York residents built summer homes in the community. Stamford was incorporated in 1893 and then re-incorporated in 1949. During the 1960s and 70s, many businesses, companies and corporations moved to or opened up in Stamford. It was a real commercial boom for the community. In recent years, an 80 acre mixed-use redevelopment project has brought new life to the Harbor Point area of the Stamford and has led to additional neighborhood growth.

The town spans 52.1 square miles, 37.7 square miles of land area and 14.3 square miles of water area. The population in 2013 was 126,456 and the population density was 3,180 people per square mile. Also, in 2013 the estimated median household income was $72,706 and the estimated per capita income was $46,901. In addition, the estimated median house or condo value in the community was $498,800, the mean price on all housing units was $640,338 and the median gross rent was $1,534. Stamford is home to four Fortune 500 companies, nine Fortune 1000 companies and thirteen Courant 100 Companies. Companies with headquarters in Stamford include, but are not limited to the WWE, Pitney Bowes, Charter Communications, Tasty Bite and many more. Even the Royal Bank of Scotland has headquartered its North American operations in Stamford.

Among the town’s charming neighborhoods is Dolphin Cove, Springdale, Downtown, Habor Point and many more. The town includes five islands, more than 50 parks and is in a broad transitional zone between the cold continental climate and a more mild temperate subtropical climate. Public education is provided by the Stamford School District, which is made up of 21 schools of varying levels. Homes for sale range from small and charming starter homes up through sprawling luxury homes. Other real estate options include townhomes and condominiums for sale or lease as well as rental properties like apartments, multi-family structures and houses. Call House Real Estate CT at 203-667-7416 to begin your search today.

View our selection of available properties in the Stamford area.

Check out the latest demographic information available for Stamford.

Get to know Stamford better with our featured images and videos. 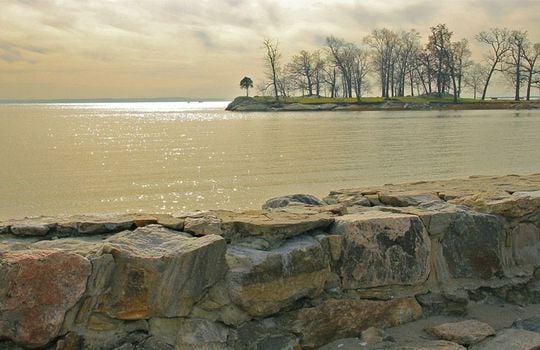 Learn more about schools near Stamford complete with ratings and contact information.

The Best in Stamford

Browse through the top rated businesses in the most popular categories Stamford has to offer.