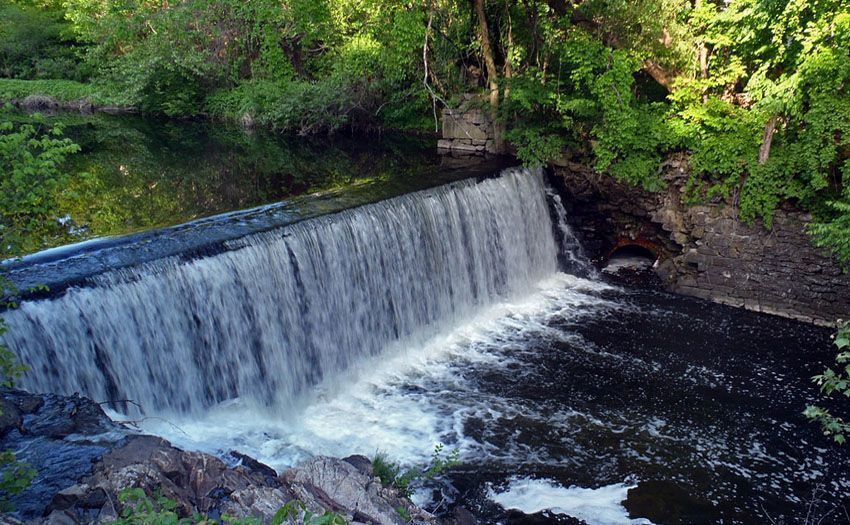 A quick view of the most influential metrics in Norwalk.

A larger medium sized coastal town in Fairfield County, Connecticut. The town has approximately 24 neighborhoods and is the 6th largest community in the state according to population. Being a coastal town it is nautical in nature with rich maritime history, beautiful waterfront scenery and an abundance of water related activities. The town is bordered by the communities of Wilton, New Canaan, Darien and Westport as well as Long Island Sound. It is part of the New England City and Town area of Bridgeport-Stamford and is also part of the New York metropolitan area. It has a mayor/council form of city government. The city lies in a transitional zone between a cold humid continental climate and a mild to temperate/subtropical climate.The city tries to live up to it’s motto, “E Pluribus Unim,” which means “Out of many, one.”

The area that would one day be Norwalk was purchased by Roger Ludlowe in February of 1640. Ludlowe is credited with founding the community. Nathan Hale sailed from Norwalk on an intelligence gathering mission that led to his capture and his famous quote, “I regret that I have but one life to lose for my country.” The New York and New Haven Railroad began operations in the community in 1849. The Danbury and Norwalk Railroad arrived in 1849. The railroads both later became part of the New York, New Haven and Hartford Railroad. In its early history the main industry in Norwalk was oyster farming. Norwalk was re-incorporated as a borough in 1836 and then as a city in 1893. Growth was slow and population growth lulled for many years. But in the 1970s efforts were made by civic groups and city government and the South Norwalk business district, known as SoNo, was revitalized and the Maritime Aquarium at Norwalk opened.

The city is very ethnically diverse where over 23% of residents were born outside the United States. Neighborhoods in Norwalk include, but are not limited to Wolfpit, the Wall Street Historic District, Central Norwalk and many others. Landmarks and attractions include the Sheffield Island Lighthouse, the Norwalk Islands, the Norwalk Green Historic District, the Stepping Stones Museum for Children and others. Homes range from starter homes up through luxury homes. Other real estate options include rental properties like houses and apartments as well as condominiums and townhouses for sale or lease. To explore your options, call House Real Estate CT at 203-667-7416 today.

View our selection of available properties in the Norwalk area.

Check out the latest demographic information available for Norwalk.

Get to know Norwalk better with our featured images and videos. 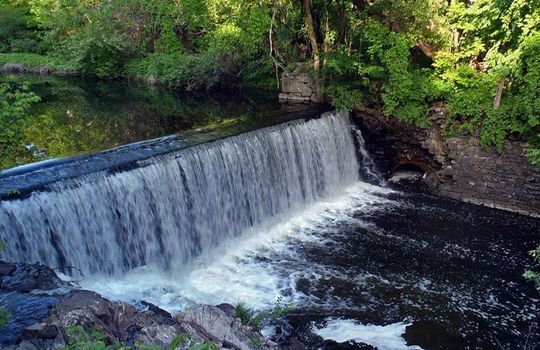 Learn more about schools near Norwalk complete with ratings and contact information.

The Best in Norwalk

Browse through the top rated businesses in the most popular categories Norwalk has to offer.