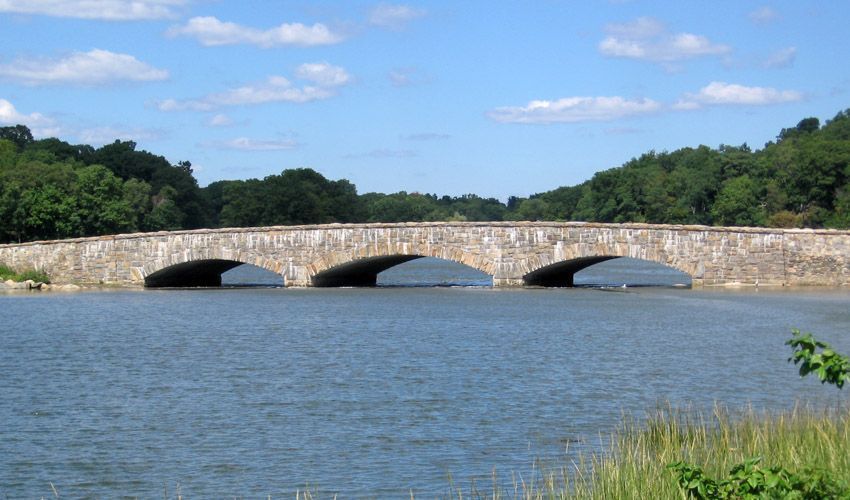 A quick view of the most influential metrics in Darien.

Darien is a medium sized coastal town in Fairfield County, Connecticut. It is a part of the Connecticut Gold Coast Area and one of the nations wealthiest communities. In 2010, it was listed at #2 on CNN Money’s list of top-earning towns. The town is divided in seven larger sections which can be split into several sub-neighborhoods and is the 51st largest community in the state. The community is nautical in nature and is blessed with an abundance of waterfront activities like fishing, swimming and so much more, not to mention the beautiful waterfront scenery. It is located between Norwalk and Stamford and is primarily a bedroom community. It is part of Connecticut’s panhandle area, has a representative town meeting style of city government and has a humid continental climate.

The first lands to be cleared by European settlers in the area, were cleared in 1641. In 1737, the area became part of the Middlesex Parish. In 1740, the Middlesex Society of the town of Stamford built the first church, which is now the First Congregational Church of Darien. The town was incorporated in 1820. The town was raided numerous times by Tories during the Revolutionary War. The name was changed from Middlesex Parish to Darien and the community remained small until the arrival of the railroad opened travels to the area. After the Civil War, it became a popular resort town and many New Yorkers built extravagant summer homes in the community. Today, it has grown into a thriving community with a welcoming atmosphere and comfortable housing.

Darien spans 23.4 square miles, 12.9 square miles of land area and 105 square miles of water area. In 2010, the population was 20,732 and the population density was 890 people per square mile. In the same year the per capita income in Darien was $94,820. In 2013, the estimated median household income was over $200,000 and the estimated per capita income was $95,614. In the same year, the estimated house or condo value was $973,387, the mean housing price on all housing units was $640,338 and the median gross rent was $2,066. The workforce is decidedly white-collar, with over 95% of workers holding white-collar positions. Darien is home to a large number of artists, designer and median workers, more than 90% of other American communities. Nearly 9% of the workforce telecommute. Commuting is necessary for many residents, most travel in privately owned vehicles and the average commute time is approximately 31 minutes.

Public education is provided by the Darien Public School District. Darien High School has been ranked #1 on U.S. New’s “Best High Schools in Connecticut” list. The town has 205 acres of parkland and two landmarks, The Convent of St. Birgitta and the Frederick J. Smith House. The community also features three beaches, two preserves and a number of private clubs. It is home to more than a dozen philanthropic groups like A Better Chance, CTE, the Center for Hope and many more. Homes range from small one and two bedroom homes up through sprawling historic and luxury homes. Other housing options include rental properties like apartments and duplexes as well as condominiums and townhouses for sale or lease. For help exploring in Darien call House Real Estate CT at 203-667-7416.

View our selection of available properties in the Darien area.

Check out the latest demographic information available for Darien.

Get to know Darien better with our featured images and videos. 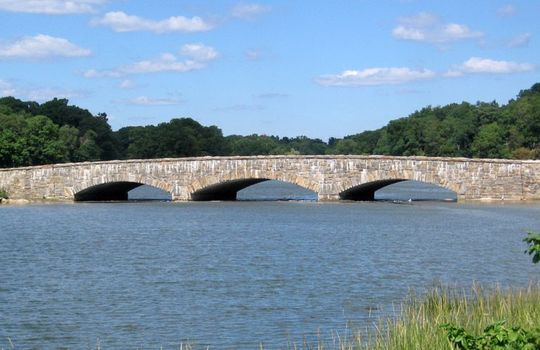 Learn more about schools near Darien complete with ratings and contact information.

The Best in Darien

Browse through the top rated businesses in the most popular categories Darien has to offer.